I am passionate about programming tools that inspire design.

I have always been a fan of games where content is delivered regularly with updates; being able to create a tool that could drive content generation kick-started my passion. 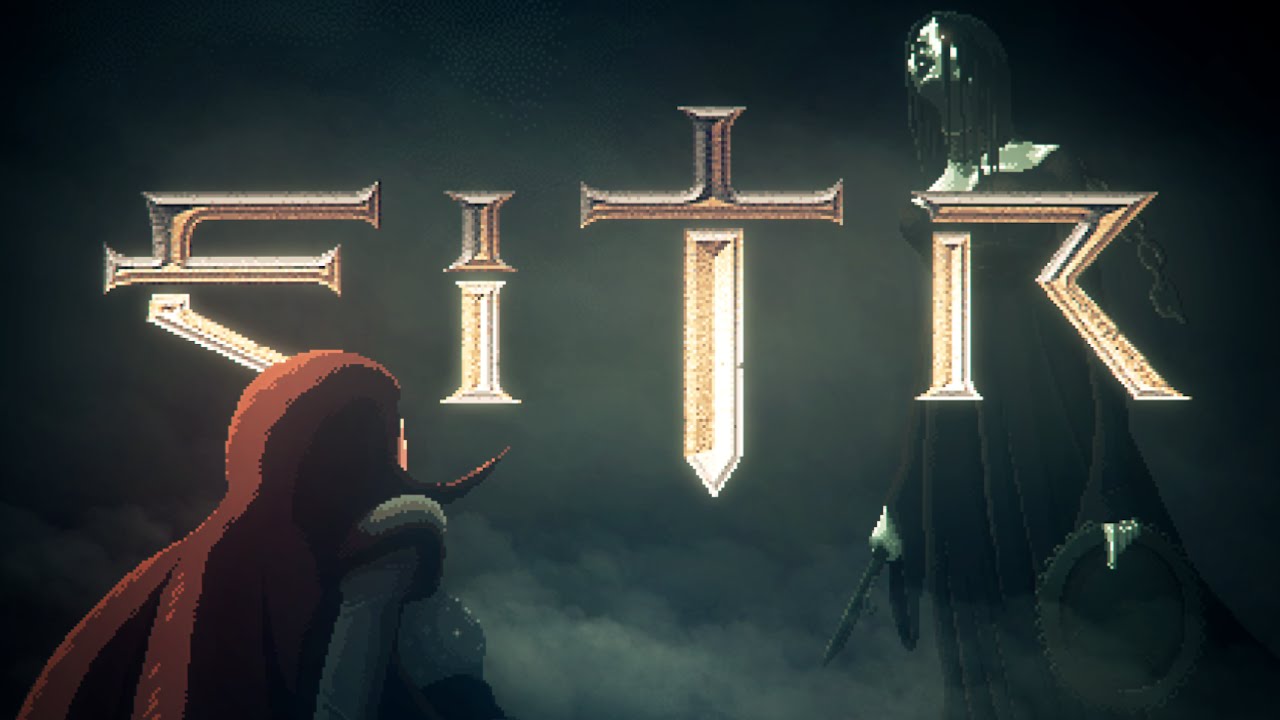 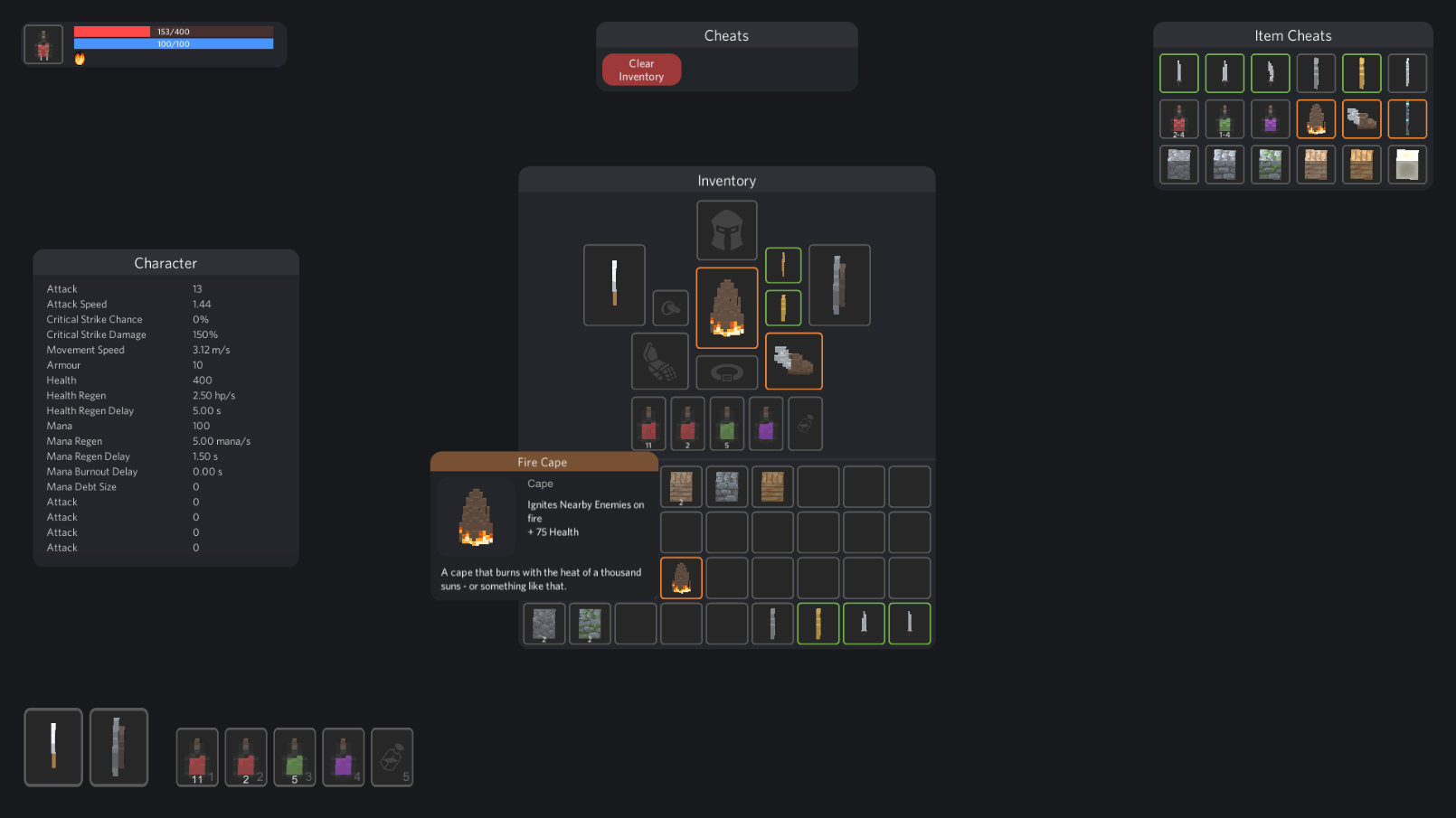 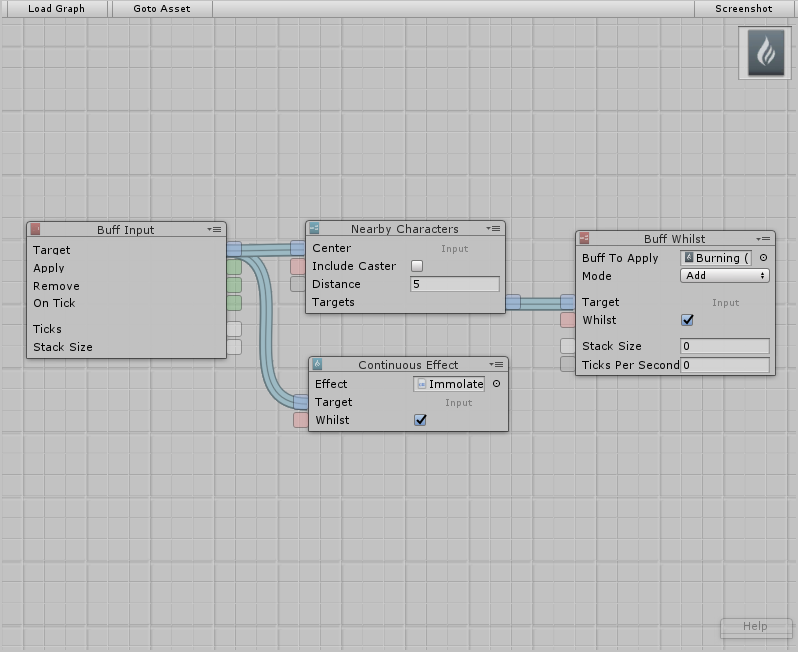 I struggled for a long time trying to decide (for the re-write of RPGCore) what the node-based editor should be implemented in. I experimented with Win-Forms, Avalonia, Electron, and other UI frameworks to try and find something that would give me an efficient, cross-platform authoring pipeline. I eventually decided to use Unity's IMGUI, as it was my game engine of choice at the time.

When rewriting RPGCore outside of Unity I got really into asset management, authoring and packaging pipelines!

Eitr and the Skill-Tree Editor

During my time working on Eitr, I produced a skill-tree editor tool that I found particularly efficient at inspiring design.

Figure 3: The skill-tree editor for Eitr

Tools for Live-Ops and Player Management

During my time at TT Games I was introduced to a new type of tooling; tools for interacting with databases and managing the game state.

Many of the tools I created at TT Games where web-applications. 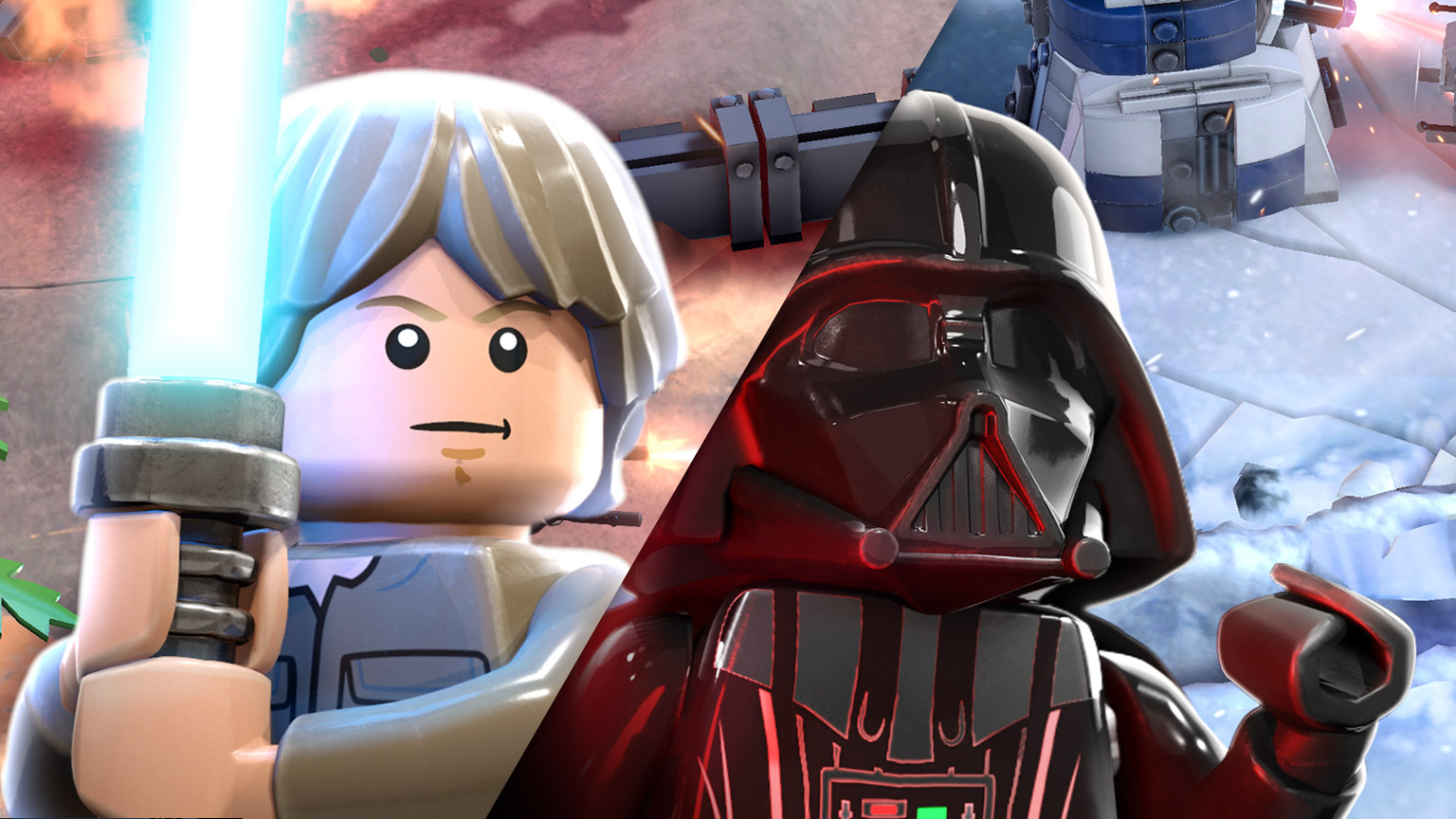 At TT Games, one of my responsibilities was creating and maintaining tools that would be used regularly by our Customer Service department. These tools where all web-applications.

The "Player Admin Tool" was created to allow us to manipulate the profile of players.

The Player Admin Tool featured authentication which granted developers additional permissions and functionality for debugging and designated "Power-Agents" to manage the permissions of other customer service agents.

I worked directly with developers from all-across the departments in-order to create player management tools to increase their productivity. Being able to manipulate a developers profile in-order to get them into a state where they can efficiently test their features was a very rewarding experience.

For AssetIcons, I created a documentation generation solution that utilised ASP.NET Core MVC to generate a single-page documentation file.

I have excited by the unique position that web-tools have when it comes to games development and content authoring. I think Dead Cells is a great example of the potential that these tools have.

Inspired by the web-tool featured in the Dead Cells development log, I created my own Blazor application to render voxel models. 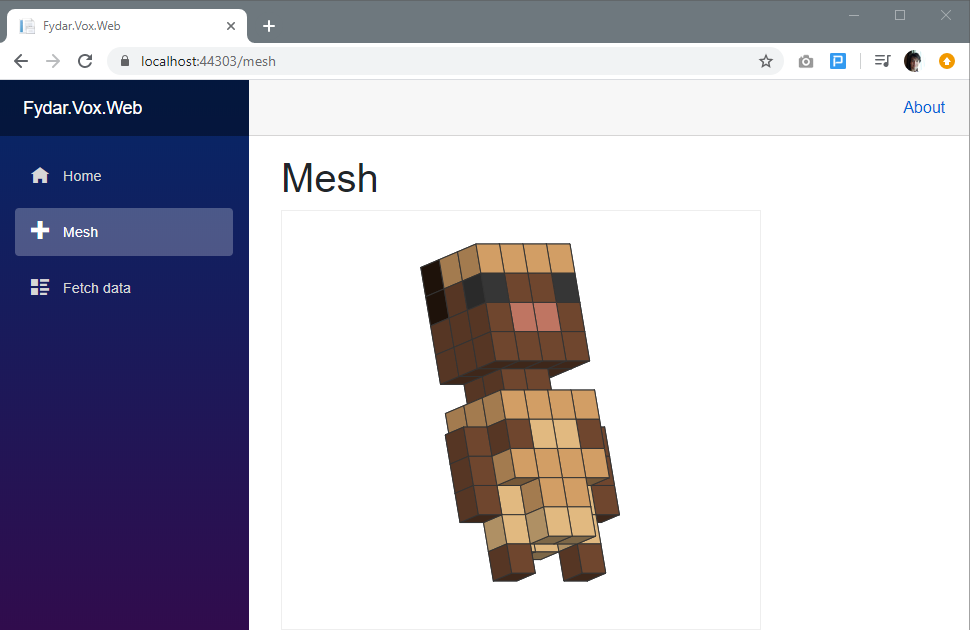 Figure 5: A screenshot of Fydar.Vox.Web, a Blazor web-app for importing and rendering .vox files

One of the more useful tools that I created at TT Games was a tool to maintain changes to data via a custom git client. Creating custom git clients can be powerful tools for interacting with the project source and I will always consider them a part of my toolkit when approaching new challenges.

AssetIcons is a tool for Unity that draws an icon for ScriptableObjects using their content. This is a very powerful tool for asset management.