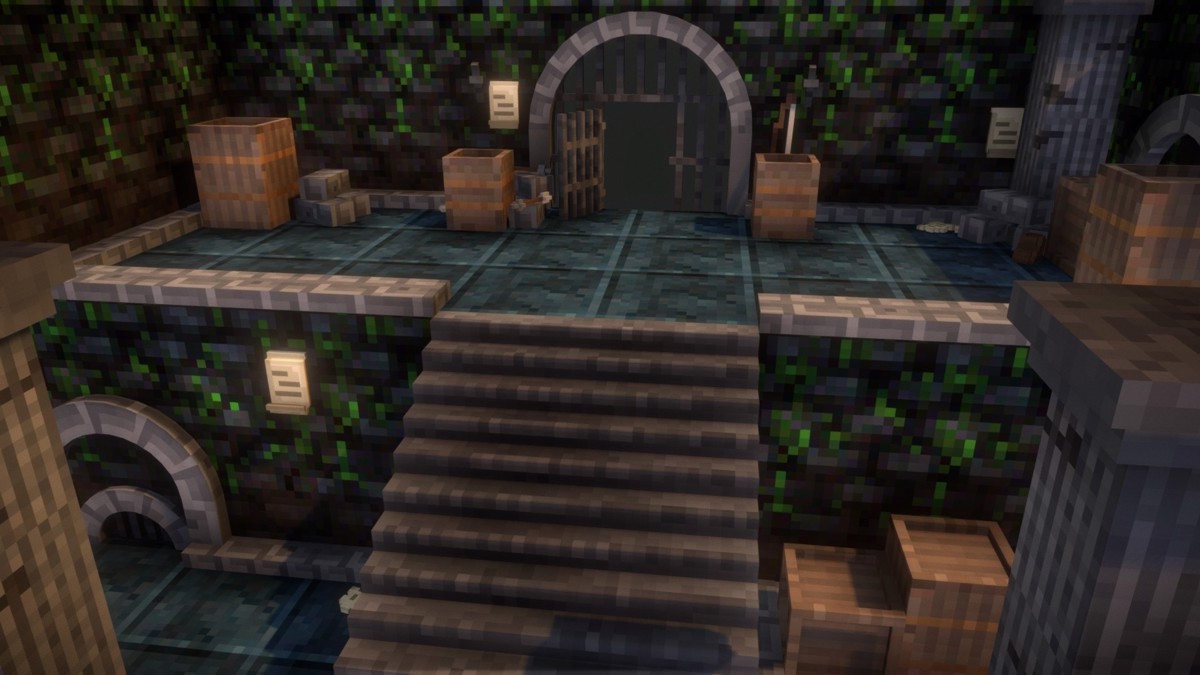 The Dwellers was my final-major-project for my final year studying at Northbrook College. For this project, I worked with the 3D Artist, Nerice, who provided the models and animations for the characters, along with the particle effects for the spells and environments.

The goal of this project was to have an exhibition-able product by the end. The above video shows a short 3-minutes worth of gameplay. Most of the gameplay was constructed in 4 weeks of development, however the item system behind the project has been in development for the last year.

The dungeon tileset for this game was created in 3ds Max and took up the majority of the development of the project from my part. It was quite enjoyable to create the models, however I do regret not spending more time on the textures. The textures where generated procedurally and the walls in particular where rushed.